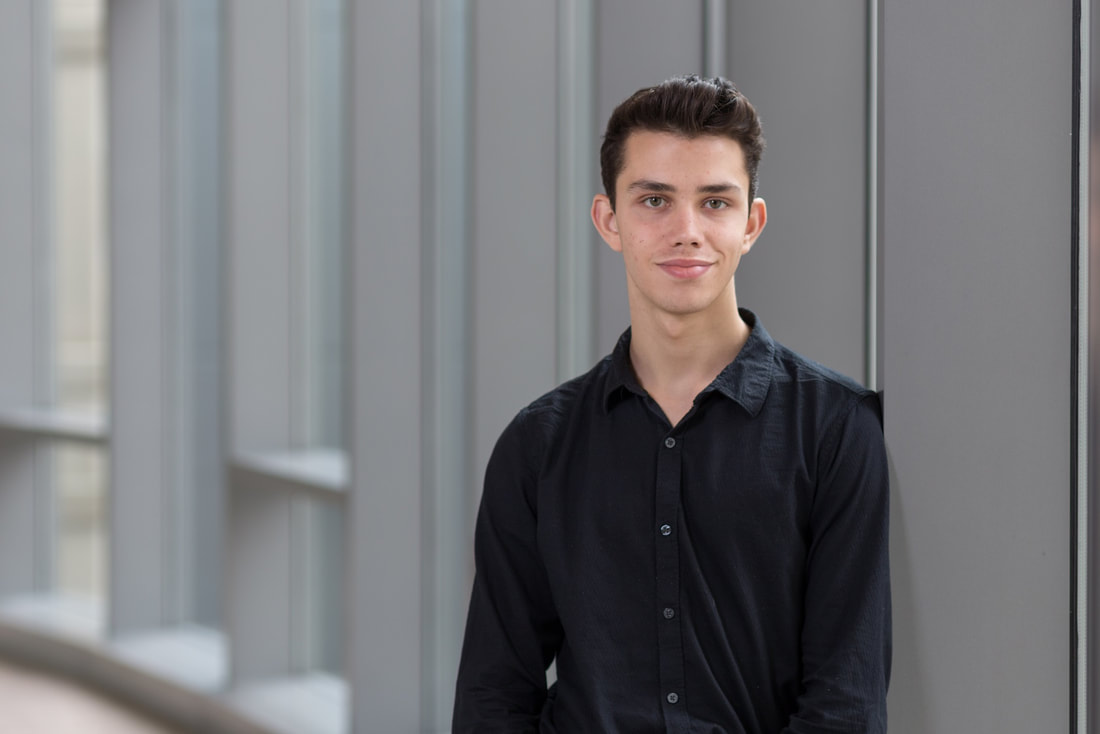 Kairos’s focus is on using MFM to improve operation of traditional forms of energy generation with compressors and turbines. During his internship, Adam is looking to apply MFM to electrical systems and advanced powerlines with the goal to improve how we transport energy from remote areas with abundant wind resources to population centres. This project is a collaboration between ECD, OceanTeam, Ørsted, DTU MEK, as well as a Danish grid company. He is currently using data from the grid company, creating a model of their power line with MFM, in order to investigate the possible benefits of Kairos’ MFM technology to the electrical power systems industry.

With a minor in energy studies, Adam is looking into the challenge of supporting the energy transition. He originally started his degree wanting to work in robotics and worked a lot on self-driving cars as a software engineer. He completed research at a national laboratory and worked as a software engineer for Uber. Adam was also involved in a student competition for self-driving cars. After a while he realized the pressing issue of climate change was something he wanted to do something about, thus resulting in a shift from working on self-driving cars to energy. Last summer, Adam worked on a device used to end agricultural waste that turns it into a clean burning charcoal, which reduces pollution and stimulates local economies. 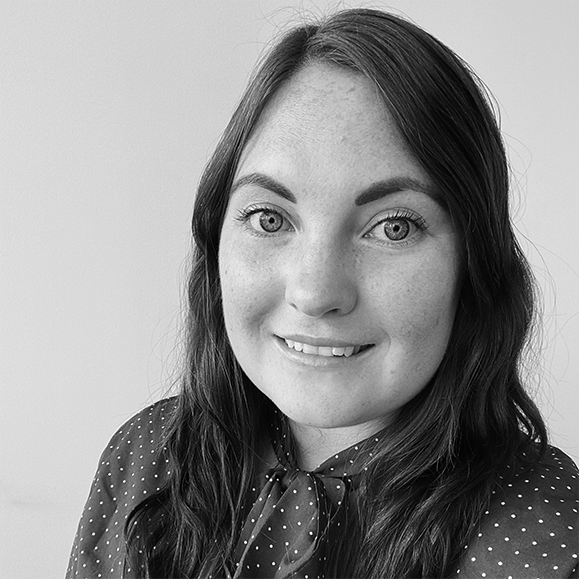 Ida is a Marketing and Sales Consultant in the Eldor Group. Her previous experience includes writing blogs for businesses, content creation and design, website design for lead generation, inbound marketing and sales, in addition to administration, sales and customer service. She holds an MSc. in International Fashion Marketing from Heriot Watt University.

Meet us at the European Conference on Plant & Process Safety