What is the problem with alarms in the control room? 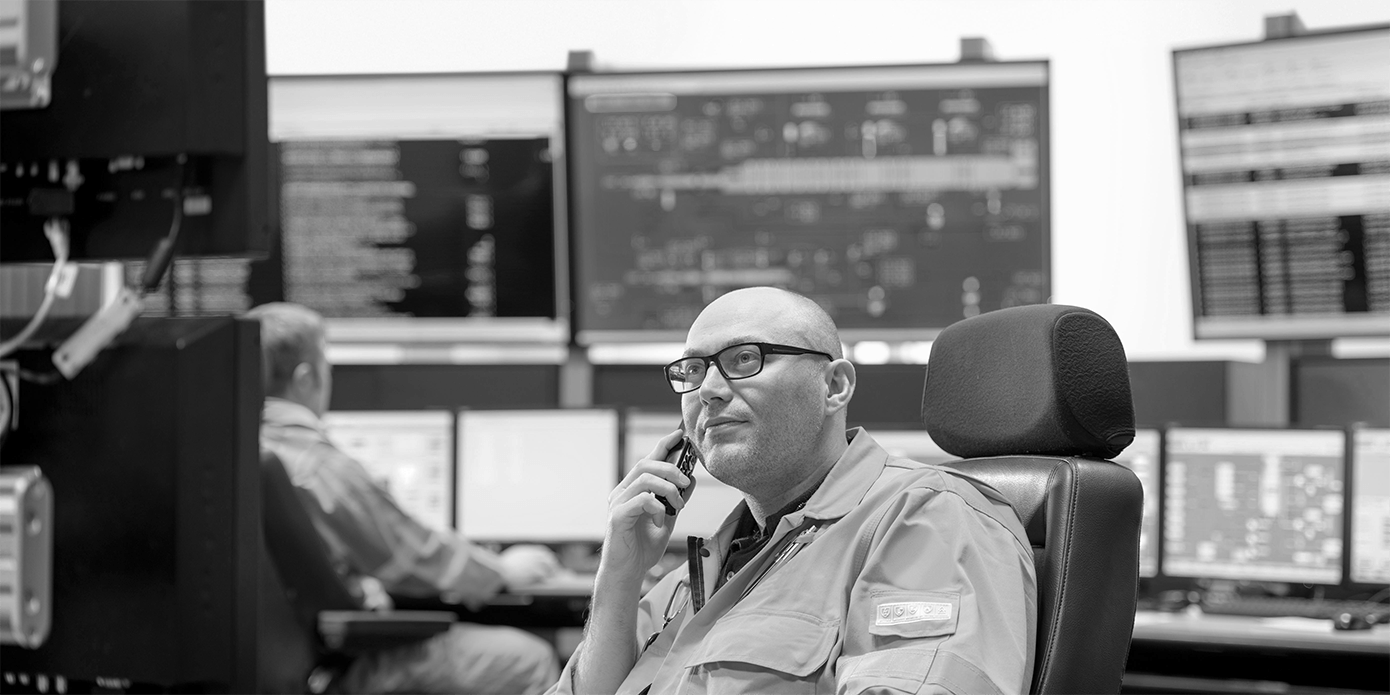 The role of a control room operator is to monitor and take control if and when the automation and safety systems fail to provide safe and efficient production. This role remains the same even with increased level of autonomy and more remote control.

The current trend is increasing the level of automation and even moving in the direction of autonomy. One example is the IOGP (International Association of Oil and Gas Producers) project: “Risk reduction due to elimination of personnel during normal operations”. Even in such an environment, the control room operator will have to take over when the autonomy and automation fails. The future challenge is that one operator will most likely have to manage more plants, even without any hands-on experience from each of the sites.

The function of the alarm system is to attract the control room operator’s attention when we predict that the process is operating outside its production envelope, and to help them understand the situation to make a correct decision on how to handle the incident. It’s very important that the alarm is presented early enough for the operator to be able to respond, before the incident escalates to potential reduced production or even a safety critical situation. 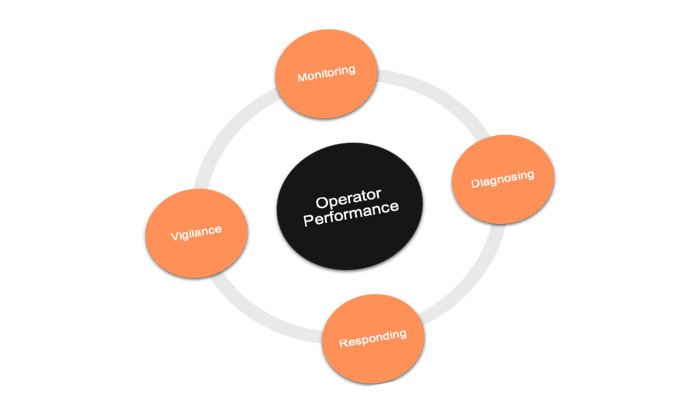 The general way of presenting an alarm is to change the color of a process variable in a process mimic and show a list of alarms for the control room operator. Safety critical alarms will often have an audible sound in the control room. Control room operators will have to acknowledge the alarm to show that they are aware of it. The different level of criticality is often indicated by the color of the alarm.

There is a limit to how many alarms pr. time unit one control room operator can handle. To handle this topic there are both company standards and international standards on maximum number: IEC62682. Many plants struggle with the alarm rate, as a typical process plant may easily have 60 000 configured alarms contributing to a constant load, which is difficult for humans to relate to. It’s also turning the operator into a reactive pattern, moving from one alarm to the next.

A process alarm seldom comes alone. This is due to the limitation on alarms, generally there will be follow-on alarms, which are not related to the root cause. This may lead to hundreds of alarms being actuated within minutes. Knowing the recommended number of alarms a human can deal with in a short time-frame, it is obvious that flooding is a big issue.

Standing alarms are alarms that are (almost) always active, often due to duty/standby equipment or equipment taken out of operation due to maintenance or similar. Finding the actual important alarm in a list of tens to hundreds of standing alarms is difficult.

Instrument failures may lead to faulty alarms, or more often lack of alarms. Not having a notification may be equally challenging. Most instrumentation now has internal diagnostics to notify about problems, but again, a maintenance notification from instrumentation may not be given the correct attention.

The instrumentation of process equipment is based on many years of experience of fault modes documented in standards such as API RP 14C or ISO… New critical fault modes have led to added instruments. However, the fundamental problem is: One process variable = one alarm = one root cause = one consequence = one counteraction. This is clearly not effective. Many root causes may trigger the same alarm and can further develop into different consequences with different mitigations required. The combination of alarms will quickly build it into many-to-many relationships for even more complexity.

As process systems frequently are modified and optimized with the control and safety systems, there is a need to constantly maintain the alarm system. This has proven to be challenging for may plants. Standing alarms and high alarm rates are typical symptoms of poorly maintained alarm systems.

All of these are challenges that the control room operator has to deal with every day. How can we empower the operator despite the shortcomings with the alarm systems? We recommend the following reading to learn more: 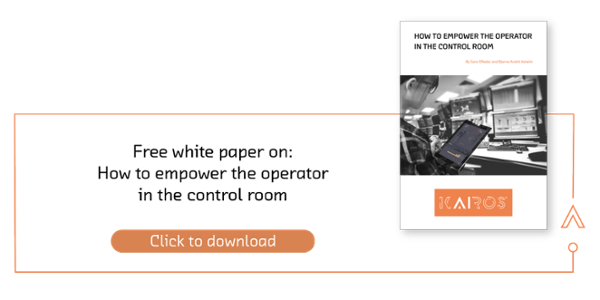 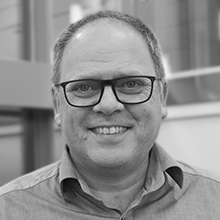 Bernt is co-founder and the Sales and Marketing director for Kairos Technology. Bernt has extensive experience with international project management and sales, specifically within the oil and gas industry. He is an offshore engineer graduate from Heriot Watt University in Edinburgh, Scotland. 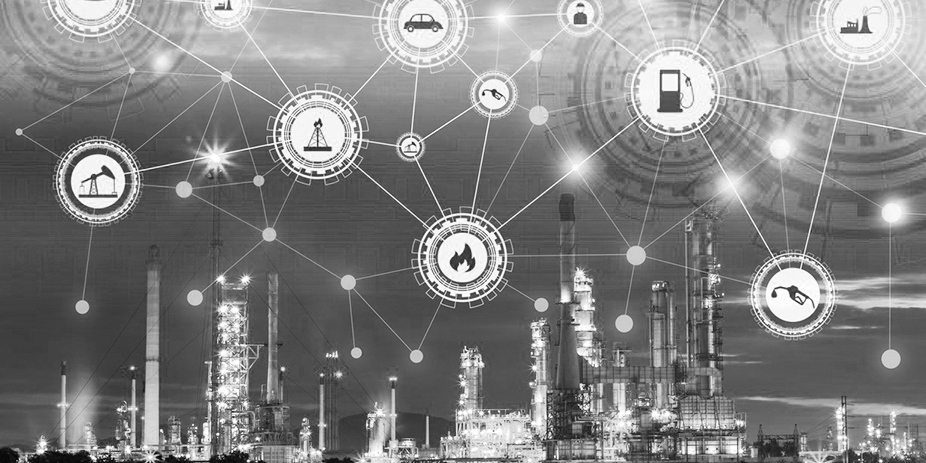 How efficient are the alarms in modern plants?