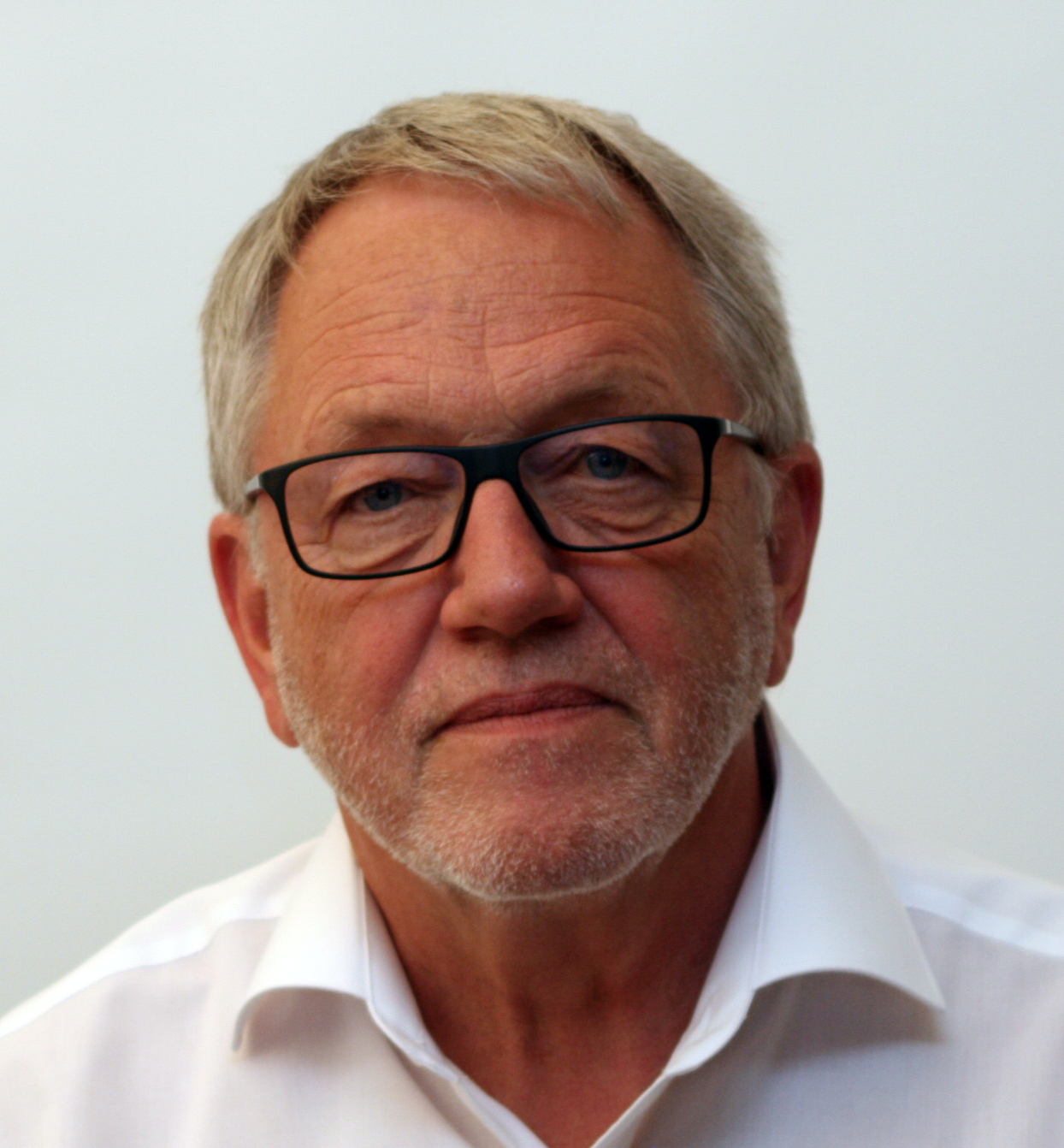 We are thrilled to announce that Professor Emeritus DTU, Morten Lind (inventor of the Multilevel Flow Modeling theory) has joined our company to support the exciting developments and enhancements of the applied Artificial Intelligence in the Kairos products and solutions.

Prof. Lind has in his career contributed with significant industrial research programs and publications. His research interests are the application of artificial intelligence and cognitive science research in automation and control of industrial processes. During the employment at Risø National Laboratories he was a key contributor to the development of the Cognitive Systems Engineering framework for design of Human Machine Interaction for supervisory control. Prof. Lind’s main research contribution is the development of Multilevel Flow Modeling (MFM). MFM is a method for modeling goals and functions of complex automated processes within energy and chemical production systems, which has applications for knowledge based decision support in process and automation design, fault management, supervisory control. 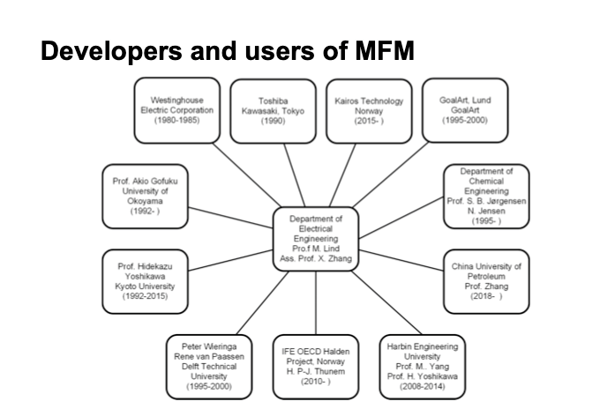 Prof. Lind participated in several EU research programs within advanced IT as a reviewer, research scientist, and work package leader in ESPRIT (P96 and P2163, projects, in Nordic nuclear power research programs within automation (1979-1981) and safety (2003-2005) and in national funded basic research centers on Semiotics and Human Machine Interaction (1998-2003). Recently he participated in the EcoGrid.dk project initiated by the Danish TSO Energinet.dk, as a work package leader on systems architectures for the future Danish power system. He was leading a research project on agent based power system control within the Danish energy research program (PSO). Prof. Lind has initiated a research cooperation with Danish Hydrocarbon Research and Technology Centre (DHRTC) at DTU and Kairos Technology, Norway on MFM applications for decision support in the operation of oil and gas platforms in the North Sea.

Ivan is currently Sales Manager for Kairos Technology. He is a dedicated sales manager where business development and the urge to create the best solution for the customer needs are some of his passions. After Cybernetics studies at University of Stavanger, Ivan started his career with HW design, moving quickly to project management and account management, as customer relations are core interests. Ivan loves an international working environment and speaks Norwegian, English, French, and some Spanish. 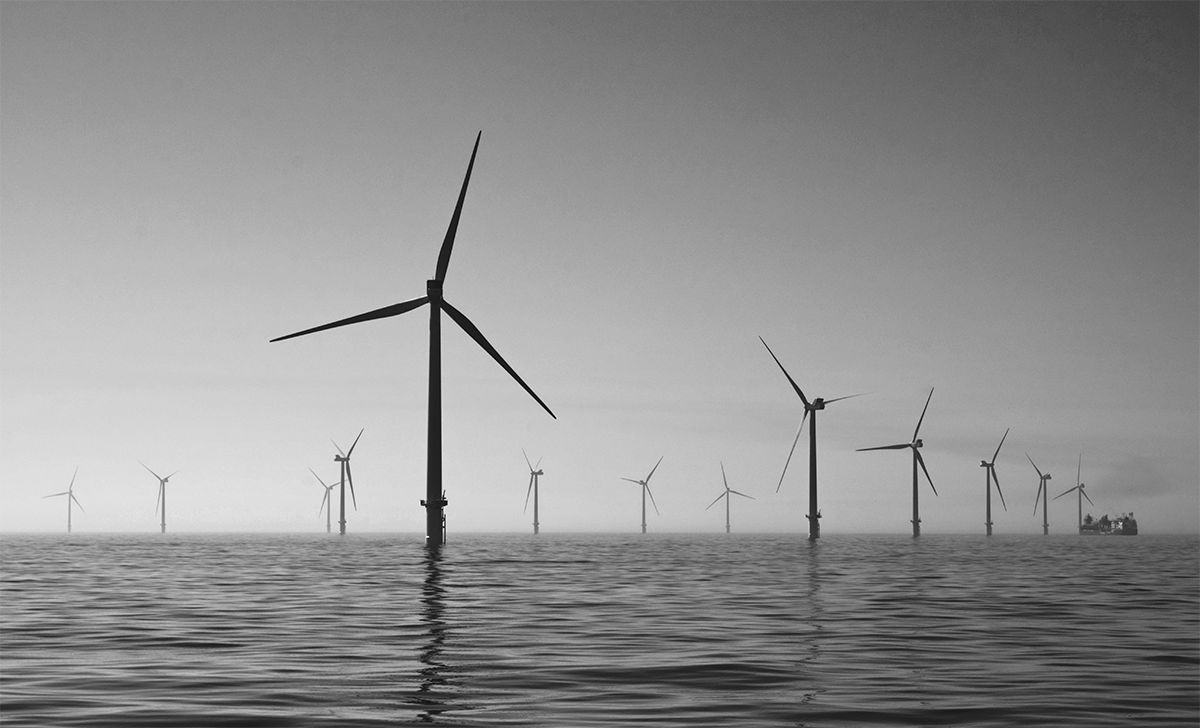 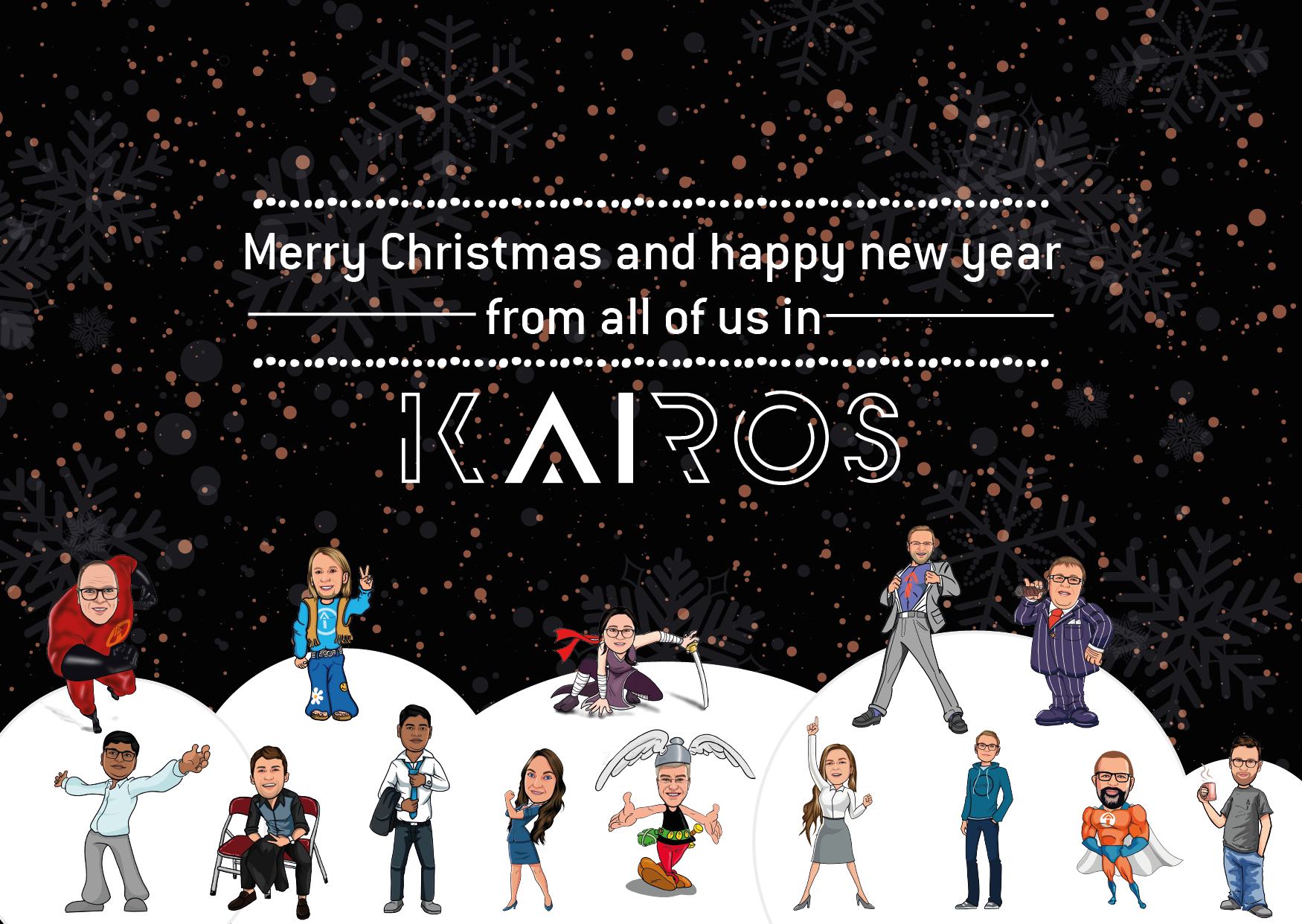